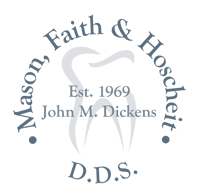 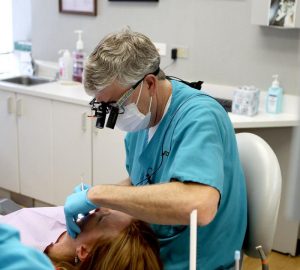 Mason, Faith and Hoscheit was recently spotlighted in the Kane County Chronicle in celebration of our 50+ years in business.

Check out the article here: https://www.kcchronicle.com/2019/09/03/after-50-years-mason-faith-and-hoscheit 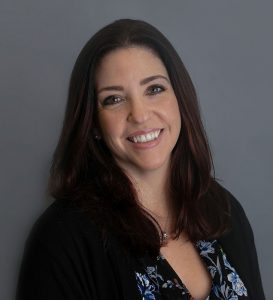 With great regret, we are saddened to announce that Dr. Brammeier will be leaving our practice on April 6. She has purchased a practice in Lisle, closer to her home. This is a wonderful step in developing her dental practice in the community she resides.

Dr. Brammeier has been an asset to our practice with the loss of Dr. Dickens and the out of state move of Dr. Kissell.

We wish her the best of luck and of course, we will miss her tremendously! 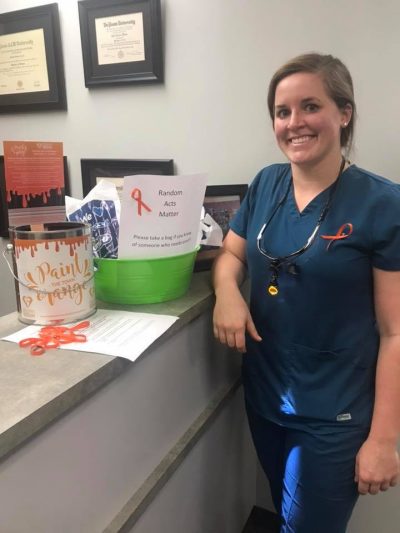 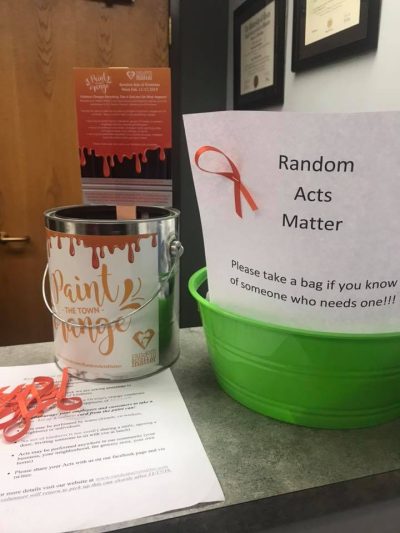 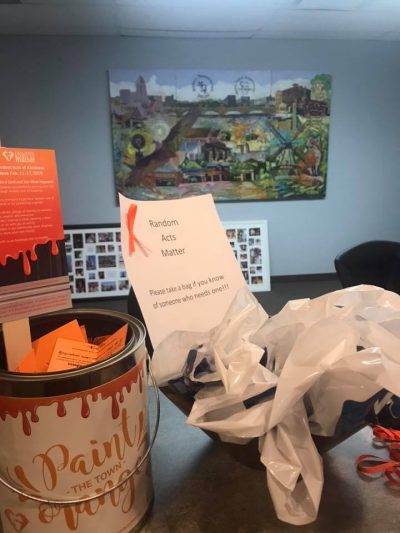 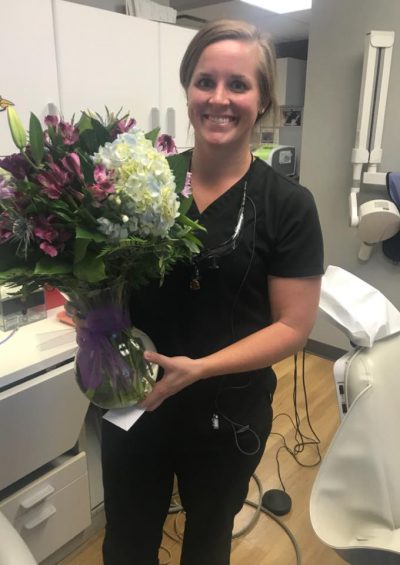 We would like to wish a warm welcome to the newest member of our dental team Dr. Maggie Hoscheit!!!! Born and raised here in St. Charles and graduated SIU dental school! Make your apt today and say Hi!!!!

Dr. Maggie Hoscheit is a St. Charles native and an alum of St. Charles East High School. She attended Augustana College where she received her undergraduate degree in 2014 and was a member of the Women’s Soccer team. She then went on to dental school at Southern Illinois University School of Dental Medicine and graduated in 2018. She is a member of the American Dental Association and the Illinois State Dental Society.
Dr. Hoscheit is very excited to be back in her hometown and is grateful to have the opportunity to serve the community. She enjoys running, golfing, sports, music, and spending time with friends and family. She has been on numerous mission trips and is committed to continuing to serve the underserved throughout her career. She looks forward to meeting her patients and will strive to establish lifelong relationships with them.

September 2017: Walk to Remember with Fox Valley Hands of Hope

Great day for A Walk to Remember! Go Team MFB! 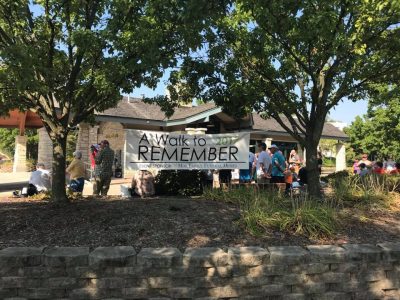 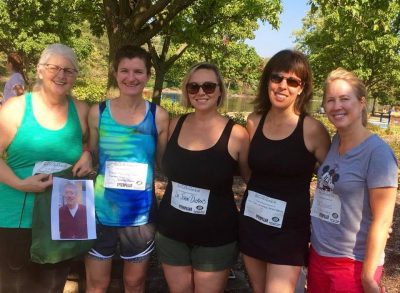 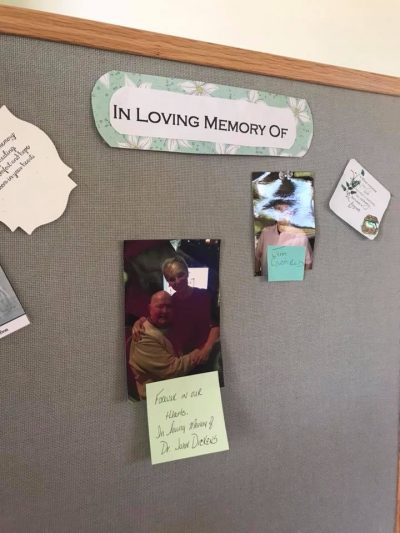 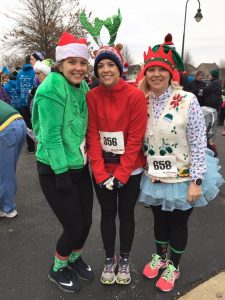 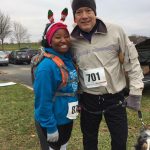 Great day celebrating TriCity Family Services Snow Flake Shuffle! Team DMK raised over $500!!! Thank You to everyone who donated and braved the cold while having some fun doing it!!!! TriCity Family Services’ eighth annual Snowflake Shuffle was held Saturday, Dec. 3, at Mill Creek Golf Club and Subdivision in Geneva.
This year’s event featured a record 766 participants and raised more than $20,000 in support of its programs and services 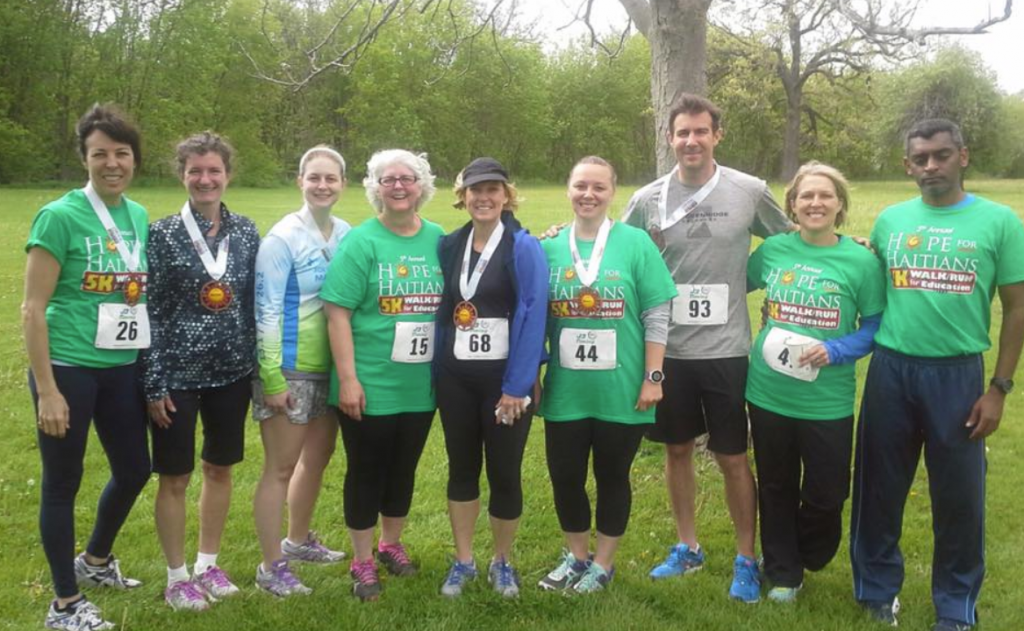 Dickens, Mason & Kissell DDS is a proud sponsor of Hope For Haitians. Hope For Haitians celebrated 15 years of hope at the 5th Annual 5K Walk/Run for Education this past weekend where Team DMK raised over $250 dollars!

Every $109 raised sends a child to school for an entire year. Your donation is a gift with unlimited potential in breaking the cycle of poverty.

Thank You to all who participated and donated to support our team! 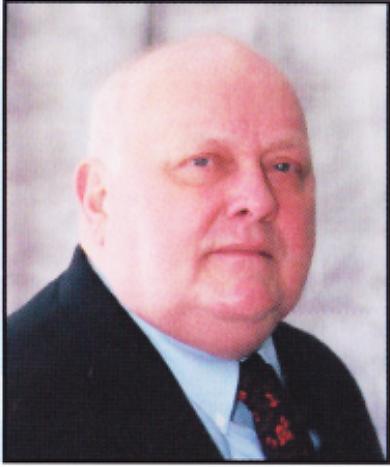 It is with a heavy heart that we inform you of the passing of Dr. John Dickens. He will be deeply missed by our staff, his patients, and all who knew him. Our condolences to his family.

Dr. John Dickens, age 74, of St. Charles passed away unexpectedly February 6, 2015. He was born in Aurora, IL to William and Elizabeth Dickens. He was a lifelong resident of St. Charles, graduating from Marmion Academy in 1958. Following graduation he attended the University of Dayton class of 1962 for his under-graduate degree. John received his Doctorate in Dental Surgery from Marquette University class of 1966. He served his country in the Army and stationed in Korea. While in Korea he was company Command Captain Commander Company B 2nd Medical Battalion 2nd Infantry Division stationed at Camp Irwin Korea. Upon his return to his home town, he opened his dental practice in downtown St. Charles, in December of 1969. His practice was not just work, but his passion. He loved each of his patients and they along with his staff became his second family.

He served on the board of the Heritage Center in St. Charles, the board of the Norris Center in St. Charles, and was a member of St. John Neumann Catholic Church, Knights of Columbus, American Legion, and the St. Charles Country Club. He volunteered his time and talent with his loving wife in Guatemala, and at the Girls School in Geneva. John was an avid golfer and racket ball player. He enjoyed many outdoor activities, and loved all the Chicago teams. He loved to tell a joke and never seemed to be at a loss for a story to share. John was a “Master of Social Wisdom”, warming the hearts of many people.

He is survived by the love of his life of 38 years Christine, sons; Matthew, Timothy, daughters; Melissa (Bryce) Salter, Megan, Mary, grandsons; Jayden, William, first granddaughter soon to be born, several wonderful brother and sister in laws, and many nieces and nephews.

He was preceded in death by his brother Thomas Dickens. 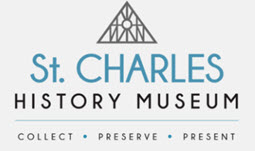